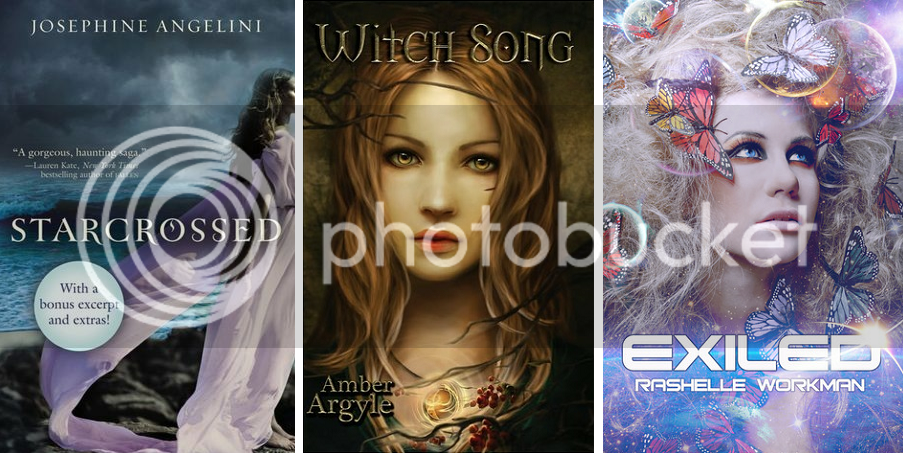 Despite the issues I had with Starcrossed, I couldn't resist a bargain like $0.99. I haven't heard much about the other two books, but the Amazon ratings were mostly positive. Hopefully they're both great!

What did you get this week?