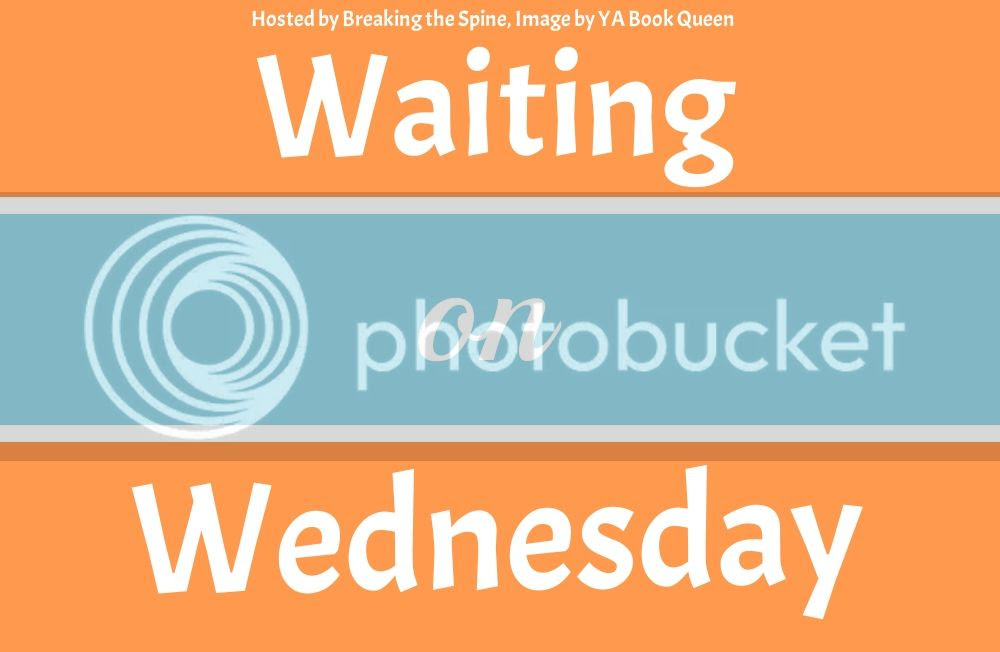 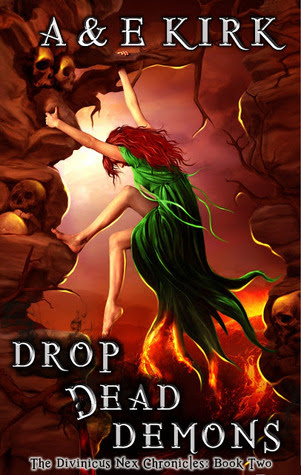 "Seventeen-year-old Aurora Lahey has figured out why everyone is trying to kill her...now she just needs to figure out how to stop them.

Between all the hell-hired assassins and secret society traitors hunting her down, Aurora didn’t think life as the Divinicus Nex could get worse.

Sure, she's discovered some lethal powers of her own. Plus, six sexy, super-charged, demon-hunting Hex Boys are watching her back. And yes, Aurora doesn't mind running into the muscled arms of the hottest one—and he’s not complaining either.

But when a seductive stranger with questionable motives delivers a deadly ultimatum, Aurora and the Hex Boys plunge into a do-or-die hunt for a legendary treasure that will either finally shift power in their favor or unleash hell on earth.

Pursued by demons of mythical proportions, Aurora and the Hex Boys race deeper into a shadowy world of a centuries old mystery and brutal conspiracy, where no one and nothing is what it seems. Where love and betrayal go hand-in-hand, and trusting the wrong person not only breaks your heart, but can get you killed.

Hiding her Divinicus Nex status from those chasing her, lying to her pretend-wish-he-were-real boyfriend, dodging demons, breaking into tombs, hunting her blackmailer, and passing Physics...Aurora could do that in her sleep.


I highly enjoyed the first book, so I'm excited to see what happens next in the sequel! 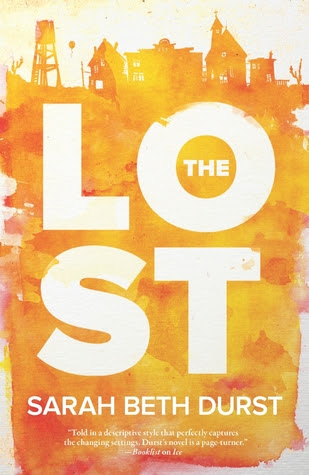 "Lost your way? Your dreams?

It was supposed to be a small escape. A few hours driving before turning around and heading home. But once you arrive in Lost...well, it's a place you really can't leave. Not until you're Found. Only the Missing Man can send you home. And he took one look at Lauren Chase and disappeared.

So Lauren is now trapped in the town where all lost things go-luggage, keys, dreams, lives-where nothing is permanent, where the locals go feral and where the only people who don't want to kill her are a handsome wild man called the Finder and a knife-wielding six-year-old girl. The only road out of town is engulfed by an impassable dust storm, and escape is impossible....

Until Lauren decides nothing-and no one-is going to keep her here anymore."


I'm a SBD fan, so I was instantly interested in this story. But, I became even more curious after learning about the lost things aspect - I'm quite intrigued by stories involving lost things (which is probably why I adore the second Halloweentown movie, even if it wasn't as great as the first one). I'm loving the cover, too!


What are you waiting on this week?