SYNC: Download Two Free Audiobooks of OF POSEIDON and THE TEMPEST 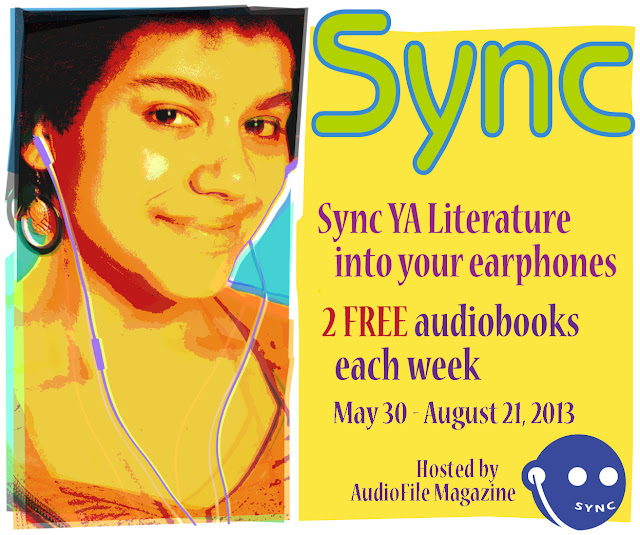 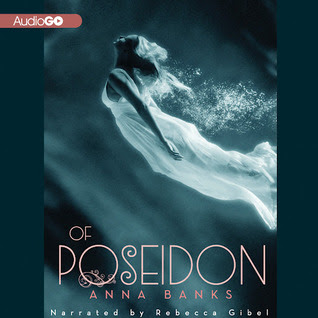 OF POSEIDON by Anna Banks

"Galen is the prince of the Syrena, sent to land to find a girl he's heard can communicate with fish. Emma is on vacation at the beach. When she runs into Galen—literally, ouch!—both teens sense a connection. But it will take several encounters, including a deadly one with a shark, for Galen to be convinced of Emma's gifts. Now, if he can only convince Emma that she holds the key to his kingdom...

Told from both Emma and Galen's points of view, here is a fish-out-of-water story that sparkles with intrigue, humor, and waves of romance." -- Read more on Goodreads 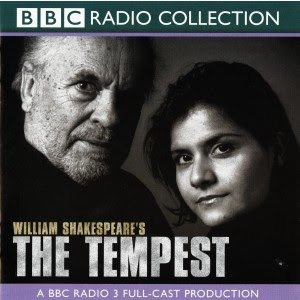 THE TEMPEST by William Shakespeare

"In The Tempest, long considered one of Shakespeare's most lyrical plays, Prospero - a magician on an enchanted island - punishes his enemies, brings happiness to his daughter, and comes to terms with human use of supernatural power. The Tempest embodies both seemingly timeless romance and the historically specific moment in which Europe begins to explore and conquer the New World." -- Read more on Goodreads

I'll be posting a reminder each week, so hopefully none of us (myself included) will miss out on any of these excellent titles! You can view the schedule of audiobooks on Sync's website.