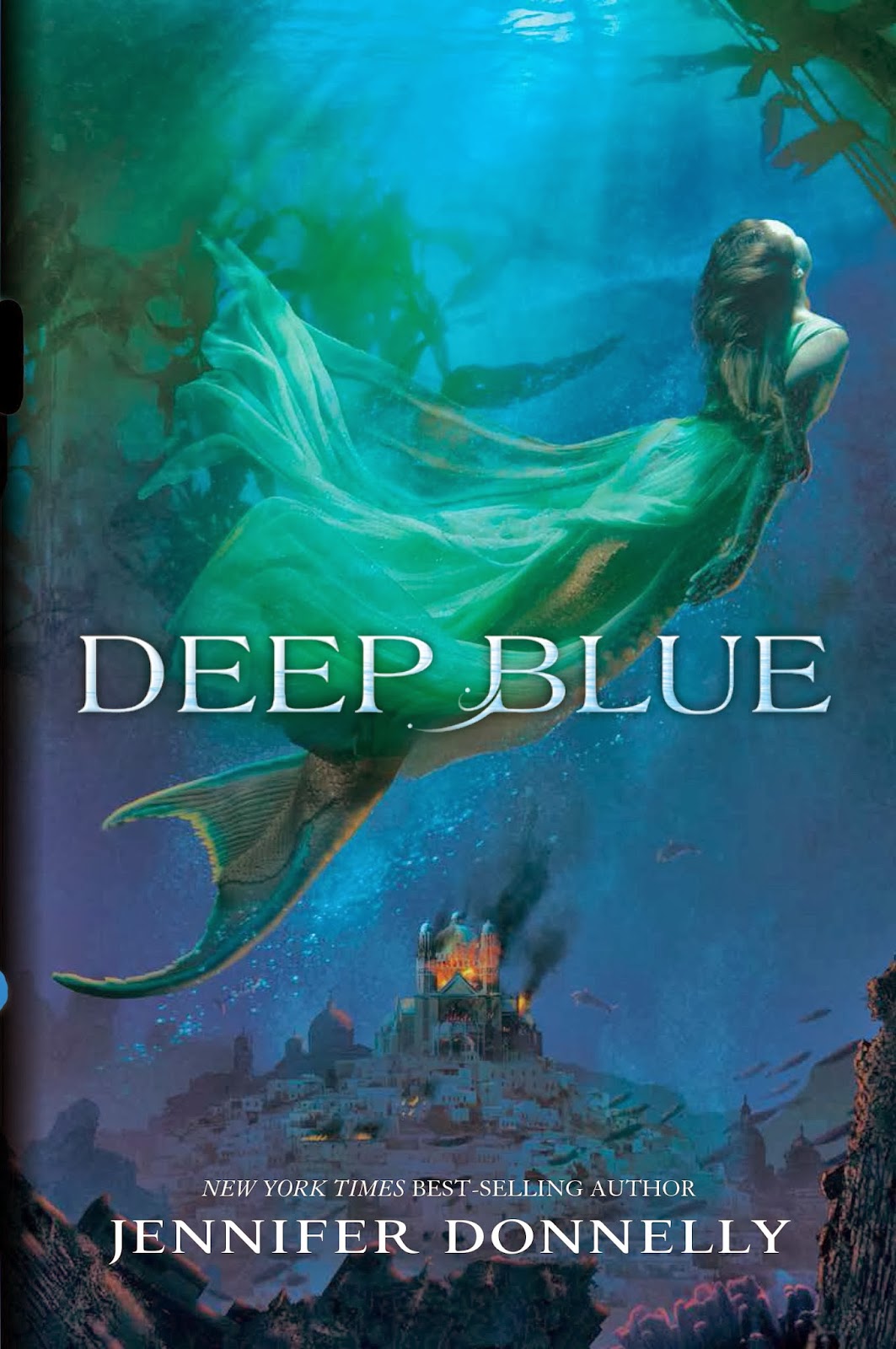 The first in a series of four epic tales set in the depths of the ocean, where six mermaids seek to protect and save their hidden world.

Deep in the ocean, in a world not so different from our own, live the merpeople. Their communities are spread throughout the oceans, seas, and freshwaters all over the globe.

When Serafina, a mermaid of the Mediterranean Sea, awakens on the morning of her betrothal, her biggest worry should be winning the love of handsome Prince Mahdi. And yet Sera finds herself haunted by strange dreams that foretell the return of an ancient evil. Her dark premonitions are confirmed when an assassin's arrow poisons Sera's mother. Now, Serafina must embark on a quest to find the assassin's master and prevent a war between the Mer nations. Led only by her shadowy dreams, Sera searches for five other mermaid heroines who are scattered across the six seas. Together, they will form an unbreakable bond of sisterhood and uncover a conspiracy that threatens their world's very existence.

I cannot remember if I've said this before, but I'm a huge fan of mermaid stories. Really. I was obsessed with this ridiculous (but awesome) mermaid story as a little kid, loved Disney's The Little Mermaid, and my biggest childhood ambition was to become a mermaid (which, obviously and unfortunately, did not happen).

So, I'm incredibly excited for DEEP BLUE. It sounds like an outstanding story, and I'm curious to see what these merpeople and their world are like. I just wish I had a time machine so I could fast-forward to May! *waits impatiently for the release date*

Labels: I need a time machine, Jennifer Donnelly, Mermaids, will beg for this book, wishlist
Email ThisBlogThis!Share to TwitterShare to FacebookShare to Pinterest