Waiting on Wednesday (155): THE NOVICE 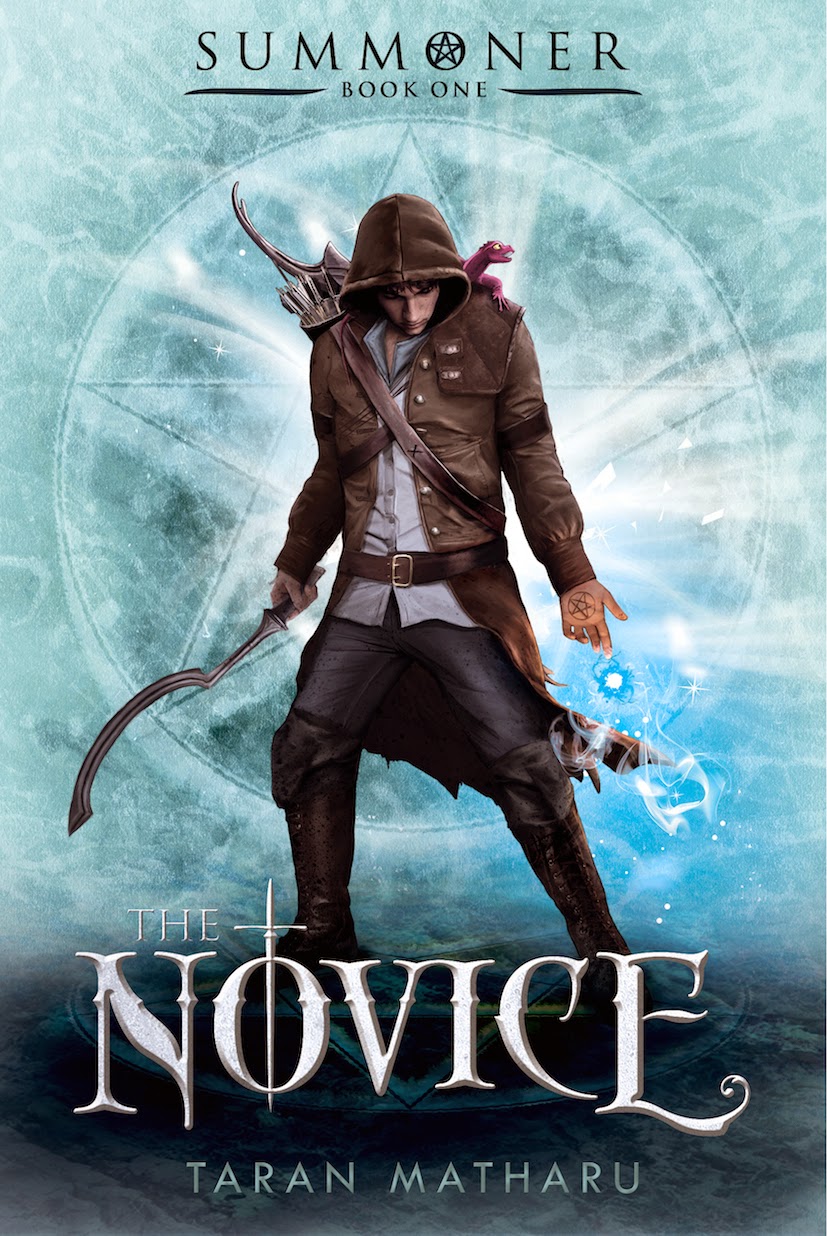 THE NOVICE by Taran Matharu
May 5th, 2015 from Feiwel & Friends

When blacksmith apprentice Fletcher discovers that he has the ability to summon demons from another world, he travels to Adept Military Academy. There the gifted are trained in the art of summoning. Fletcher is put through grueling training as a battlemage to fight in the Hominum Empire’s war against orcs. He must tread carefully while training alongside children of powerful nobles. The power hungry, those seeking alliances, and the fear of betrayal surround him. Fletcher finds himself caught in the middle of powerful forces, with only his demon Ignatius for help.

As the pieces on the board maneuver for supremacy, Fletcher must decide where his loyalties lie. The fate of an empire is in his hands. The Novice is the first in a trilogy about Fletcher, his demon Ignatius, and the war against the Orcs.

Sounds like a fascinating story! And I quite like the slight Throne of Glass vibe the cover is giving off...I'll definitely be keeping an eye out for this book next year.